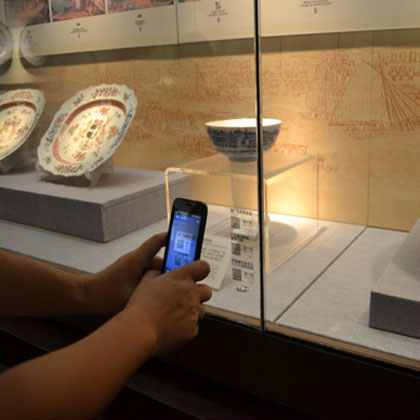 QR code
Two-dimensional code explanations have now appeared in various scenic spots, museums, exhibition halls, etc., in order to provide more convenient explanations for visitors who come to visit. In this way, there is no need to manually explain, and you can use your mobile phone to scan the QR code to listen to the information about the attractions you want to know. Not only that, because you use your own mobile phone to scan, it also saves the trouble of renting equipment. The QR code explanation can not only help the scenic spot save some costs, why do you say that? Because the production cost of the QR code is far less than the cost of purchasing an audio guide device, and it does not require you to maintain it later, as long as it is not damaged, the QR code can always be used, and it can also be explained.